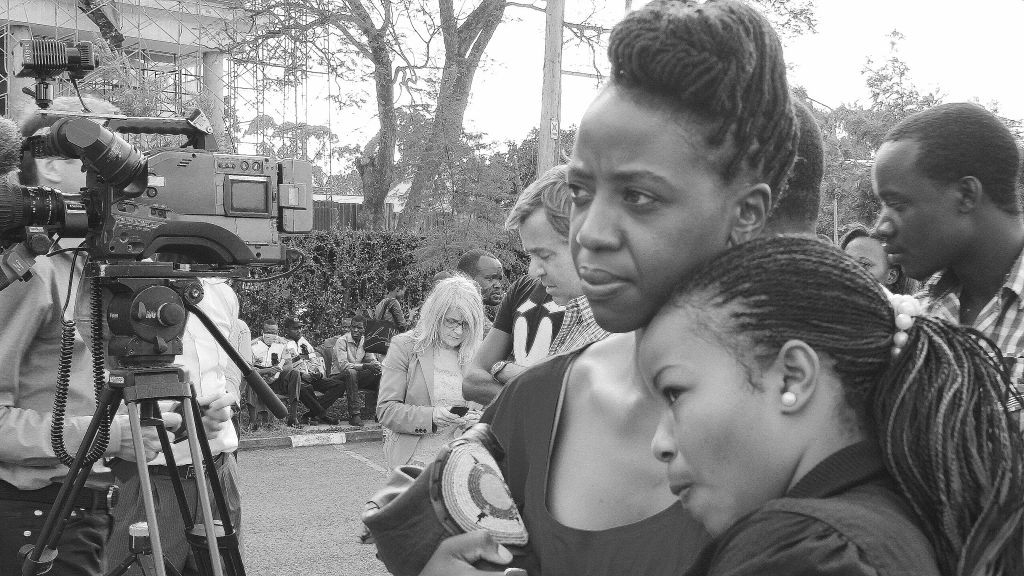 1st April 2015 started like any other day, i was in Nairobi on a brief visit and had spent the day running in and out of meetings. My phone beeped and a message flashed across my screen, “Cleo are you ok? Please be careful! I hear there has been a major terror attack in Kenya.” I resisted my instinct as a journalist to chase the story and focused on getting out of town early enough to beat the Nairobi traffic. Quickly i found a very friendly cab driver and 10 minutes into our journey i heard sirens and noticed two ambulances fighting to make their way through Nairobi’s heavy traffic. I thought out loud to the driver “ i wonder if these are some of the victims of the #GarissaAttack?” I decided to call a doctor friend of mine who works at Kenyatta hospital which was 2 minutes away from where my cab had stalled in the infamous evening rush hour traffic. He confirmed my worst fears “yes cleo i was on my way home after finishing my shift and i just received an urgent call from ER that they are flying in 15 more seriously injured victims of the campus shooting. Im heading back there….” Without hesitating i decided to head to the hospital as i was literally 1 minute away at this point.

With two ambulances ahead of me and others just behind me we arrived at Kenyatta hospital where the already strug- gling emergency area has been cleared for the student victims. The scenes that evening were horrific: children traumatised, some seriously injured, others bleeding heavily 12 hours after the terrorists opened fire on them. The students were frightened and didn’t have any friends or family members with them. I found myself surrounded by faces the world ended up seeing the next morning flashed across news headlines. Severely traumatised young students…This was no longer some terror attack story, my brothers and sisters had been attacked mercilessly by terrorists. The first person i spoke to was a young muslim girl wearing a hijab who kept resisting treatment. “Im ok! Im ok! I promise i don’t have any injuries” she said. The nurses insisted on checking her out regardless, convinced she was ok they left and i decided to speak to her just to ease her tension. She tells me “ I’m ok but i don’t know how my friends are? We were asleep in the girls dormitory when the attackers came and shouted from the school courtyard WE ARE HERE TO KILL in swahili! Then they entered our dorm and asked which one of us was muslim… i came forward and they told me to leave and not look back. I heard gunshots as we ran! Outside some people still fired at us. My friends who were next to me were shot in the leg but i wasn’t hurt” she says. She looked shocked still processing what had happened to her and her friends who were non muslim. I can’t believe what she tells me as it dawns on me just how lucky she is to be alive. Next to her are two young men with gunshot wounds to their legs who were among the first victims to be flown into Nairobi for treatment.

It is at this point that i noticed a young lady lying quietly on a bed hidden by hospital blinds close to the entrance of the Intensive Care Unit. I decide to go over quietly to her and introduce myself. “Hi, my name is cleo are you ok?” This young lady looked at me breathless and i realise quickly that she is in a very bad state. For the next 4 hours i stayed next to this brave girl trying to keep her “awake” ! She whispers to me that her name is Rachel and that she was one of the victims in the church who were praying when the gunmen entered. To keep her conscious i kept talking to her as she had lost a dangerous amount of blood since morning. “ I woke up that morning and something was not right because i had heard men laughing hysterically from over the school fence at 4am in the morning. That was unusual and i felt very uncomfortable especially because we have always lived under threat in school from the al-shabab people. I got out of bed anyway and went to fetch water to shower but that day there was no water. In the morning darkness i bumped into a strange man who stood quietly near the water taps. I think those men had entered the school and had been waiting for dawn to launch their attack. When i spoke to him he didn’t respond. This was unusual because he was older and our school had young students only. I hurried back to my dorm, got ready for the day and headed to church to pray, ……just after the service began i heard gunshots. They shot every one of us like animals” she says to me with vacant eyes in total shock dipping in and out of consciousness. “Keep talking Rachel – stay with me don’t sleep please i want you to keep talking” i say. Rachel “ …. i saw him… he had a hat on… his face covered and with quick thinking decided not to lie flat on my belly because he would have shot me in the head. So i lay horizontally facing the wall and he shot me in my back. After shooting me i played dead until they finished their assault. They left me there to die and i said to myself GOD IM READY TO DIE JUST TAKE ME.

I lay there and waited to die but somehow i wasn’t dying as time went by. So instead i started to pray for my life asking God if i am not meant to die today then please bring me help.” Rachel was one of the first victims to be airlifted out of Garissa that morning. I stayed with her in hospital talking and praying with her until she was wheeled in for Surgery. She had no sensation on her feet or legs because of the bullet which was lodged squarely in her spine. She had shrapnell in her lungs and soft tissue injuries to her abdo- men. I looked into this beautiful girls face until the doors to theatre closed not knowing if she was going to make it through surgery alive. In my eyes Rachel was the bravest soul i had ever met! She gave me her dads number and i faced the difficult task of calling them 12 hours after their daughter was shot. It was almost midnight emotionally drained i called him “Hi baba Rachel, this is cleo your daughter asked me to call you……” my statements were immediately drowned by the sounds of her sobbing father!! “OOOH GOD THANK YOU! THANK YOU!! SHE IS ALIVE…SHE IS ALIVE” he wept. Calmly i told him his daughters situation and where to find her the next day.

The next morning on my way into hospital to visit Rachel i decided to stop by the crisis centre at Chiromo mortuary. Here i met family members of vicitims who were still unaccounted for. If you had not received a call from your loved one or they were not in the list of those injured at Kenyatta and Garissa Hospital chances were you faced the difficult task of seeing if your person was among those bodies being delivered by the redcross and army. It was exceptionally sad watching family members wait anxious, tense and exhausted by worry. This experience affected me deeply because i knew these poor students were not from rich families. They had invested every last penny from their families to get a formal education even risking studying in such a remote dangerous place as Garissa hoping that the Government would protect them. The Garissa students went on strike in November last year after receiving credible notice of a terror threat by al-shabab yet the government did nothing. 4 months later they will ambushed like animals. Rachel STILL has a bullet lodged in her spine and is in desperate need for specialist care. But guess what.. she’s my symbol of hope and resilience because she continues to fight for her well being in hospital.

#WeAreOne Africans! We must stop now and pay real attention to our problems back home. I don’t have any solutions to solve global problems but i know what i can do… i am speaking up and doing everything in my power to personally help victims like Rachel and her family. You can do the same….. before it affects you and your children too directly. #JeSuisRachel 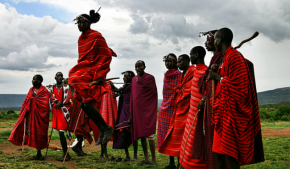 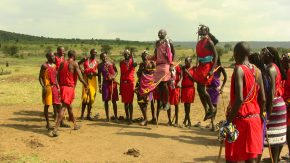 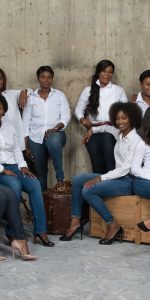 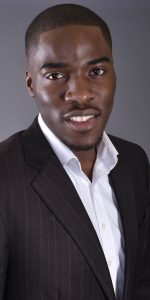 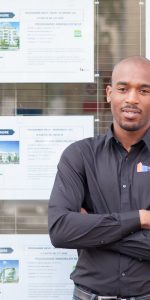 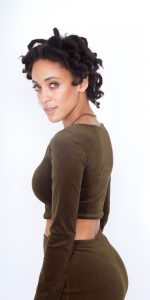